Creature’s of the Wood 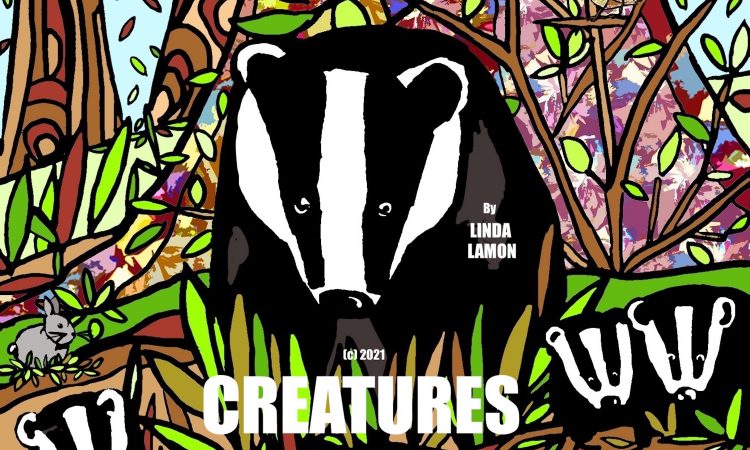 The new single CREATURE’S OF THE WOOD is now out in digital stores and includes the tracks Hazel the Dormouse and Mr Prickles from Linda’s album ABOUT TIME 2, set for a release on June 25th.

Creature’s of the Wood is a re-recording of The Badger & The Wren that Linda penned in 2014.

“I’ always felt that this  track should be recorded with traditional bluegrass instruments and this has now been  achieved with the fab team working with Tommy Harden in Nashville.” Linda said.

Hazel the Dormouse was written by Linda after hearing that the UK dormouse population is declining and wanted to do something to highlight the plight of these creatures who live mainly in Hazel tree’s in native woodlands.  “Dormice are  just one example of wildlife suffering because of deforestation and other environmental factors  affecting our ecosystem and our planet.”

Linda was inspired to write Mr Prickles after working with children at a hedgehog day organised by Brian May’s Save Me Trust.

“I asked the children to describe a hedgehog, then listed the words they suggested, created some lyrics and added a tune.  There are actually two little ditties added into one song and I expanded it to tell a story.  We had lot’s of fun creating these at two separate events  and Brian actually filmed us singing and doing the hand actions one day, which were posted on his instagram and twitter accounts.”

ABOUT TIME 2 SET FOR SPRING RELEASE ARE WE ALONE?