SAVE EARTH AS WE REACH FOR MARS SCIENTISTS SAY 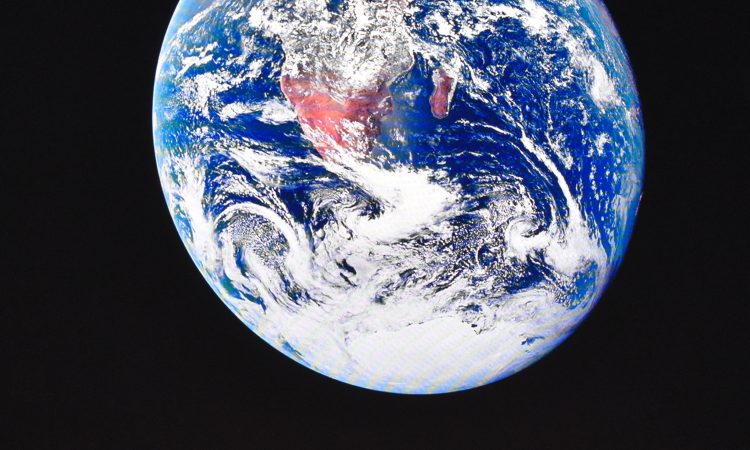 The first UK astronaut in space was just one of dozens of speakers at the 2019 Starmus festival that reflected their concerns about our own planet as we reach for Mars via the moon.

Sheffield born Helen Sharman stood in front of a NASA slide of Earth as she concluded her interesting talk about a challenging  time on the International Space Station, then expressed her personal worries about a future for our tiny blue dot in an ever expanding Universe.

In a full six day programme of celebrations to mark the 50th year of the Apollo 11 landings on the moon, there were mixed feelings in the Samsung Hall in Zurich about how this next phase of space travel will impact on our environment. Many eminent scientists, astronauts, musicians and entrepreneurs said that we should be taking responsible steps to help our own world as we make plans to navigate the cosmos. I was there in Switzerland, soaking up the energy and optimism whilst meeting legends such as the second man to walk on the moon, Buzz Aldrin and rock star and astrophysicist Dr Brian May.  Some of the brightest brains on earth were there to celebrate, collaborate and digest all the latest in research, technology and creative ideas.

It’s life events such as this that inspire me to write new songs as I pick up on the vibes and in this instance, consider things such as how we are all connected with the universe,  how we communicate as a species and what we can do to secure a future for the next generation.

It’s an ongoing theme for me, to explore ways in which we approach the all important question of why we are here.

This new piece is a work in progress at the moment, as I feel my way through such an important subject for all of humanity.

You can read about the Starmus festival in my blog here:-