Katerina Lights Up The World 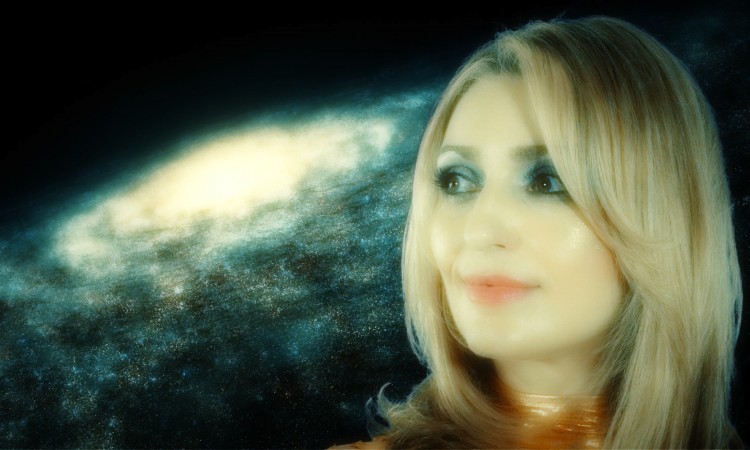 As the Winter Solstice approaches, soprano Katerina Mina will be bringing us some celestial light and sparkle with a new song and video for the festive season, taking us into the New Year.

Rainbow of Light anthem is a new recording of the song that supported Unesco in their International Year Of Light and this contemporary pop version is being released to coincide with the day in which the dark nights start becoming lighter – December 22nd.

Written by Linda Lamon and produced by Nigel Stonier at Airtight Studios in Manchester, the song will be available from iTunes and digital stores, with a pre-order facility.

Or you can listen to it here.

This new version of Rainbow of Light can be purchased via iTunes – click here for more information.

The video will also be out on Vevo & YouTube.