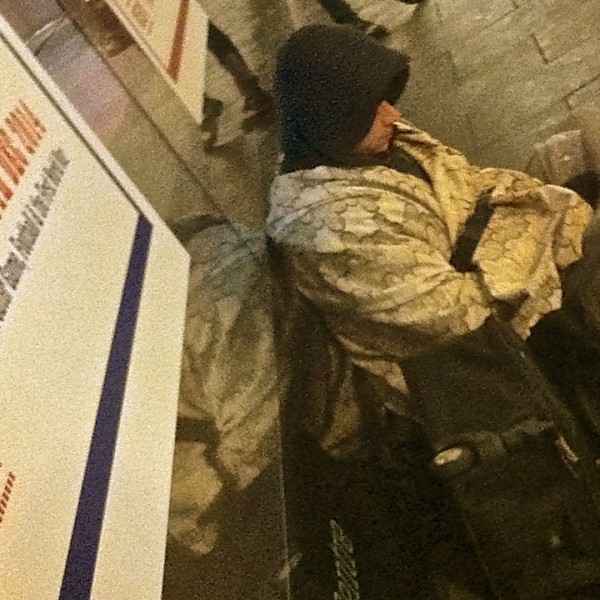 “So if you see a man or woman
Helpless in the street
Don’t turn away from them
Unless your souls asleep,
Just remember they are human
Without a home to stay
It could happen to anyone
And it does every day.
To people like you, people like me.”

The words came first on this song. I felt so strongly about my experience on a homeless soup run in Piccadilly Gardens in Manchester, I had to get the words out in lyrics first before I could create the article I was planning to write.

There was just too much emotion flying around to put into the 500 or so factual words that eventually appeared in the Manchester Evening News. The song got to the heart of it so much better.

It originally had a slower folk melody, but I resurrected it in 2013 and wrote a gypsy upbeat tune with fiddle and acoustic guitar to emphasise the urgency of the message that homelessness is not going away. Wake up.

People Like You was awarded Semi Finalist in the Lyrics Category in the UK Songwriting Contest 2012.

Download or stream on iTunes and all digital stores.: https://music.apple.com/gb/album/people-like-you-single/1445913092